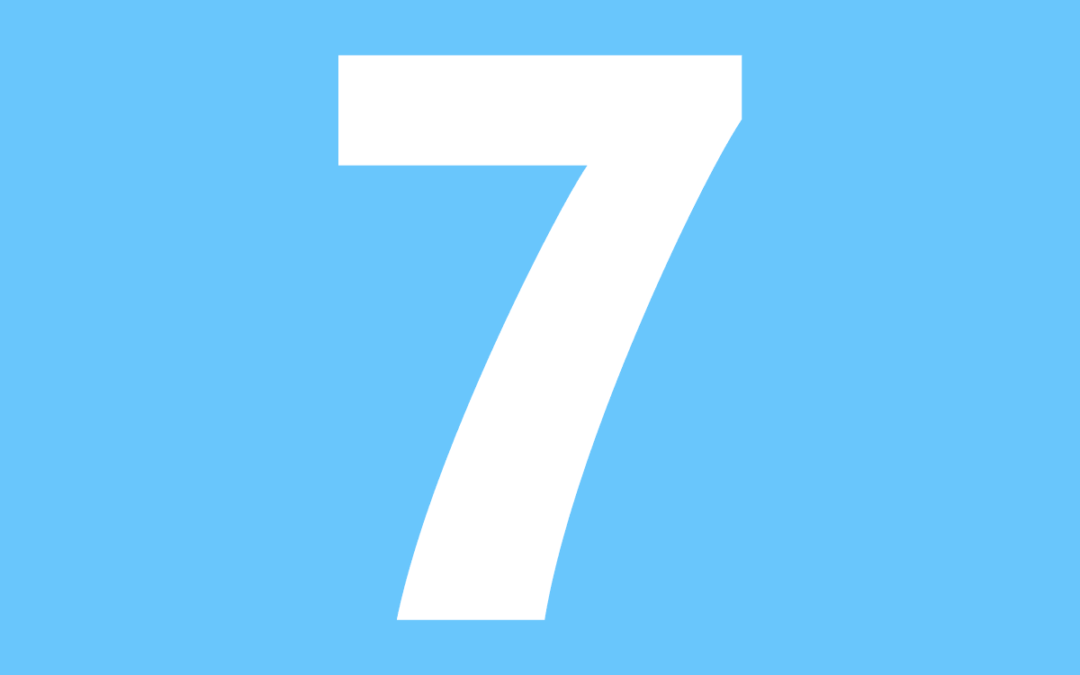 The 7 Pillars of the European Social Economy Action Plan

European Action plan for the Social Economy – The Seven Pillars

Pillar 1: Establish a common understanding of social economy enterprises and organisations in Europe.

Pillar 2: Improve the visibility of social economy enterprises and organisations and of their values and characteristics.

Pillar 3: Measure and further document the weight of the social economy and its effective contribution to the socio-economic development of the European Union.

Pillar 4: Provide a conducive ecosystem for the growth of social economy enterprises and organisations, supporting them to access to finance and to scale up, and by establishing the necessary legal framework, allowing them to fully operate trans-nationally in the single market.

Pillar 5: Further integrate the social economy in EU funds and programmes such as the ERDF, ESP Plus and the cohesion funds.

Pillar 6: Foster the role of the social economy in the external action of the European Union.

Pillar 7: Consolidate and strengthen a permanent and structured dialogue between EU institutions and the social economy.

The European Action Plan for the Social Economy is due to be launched on Wednesday 8th December 2021. 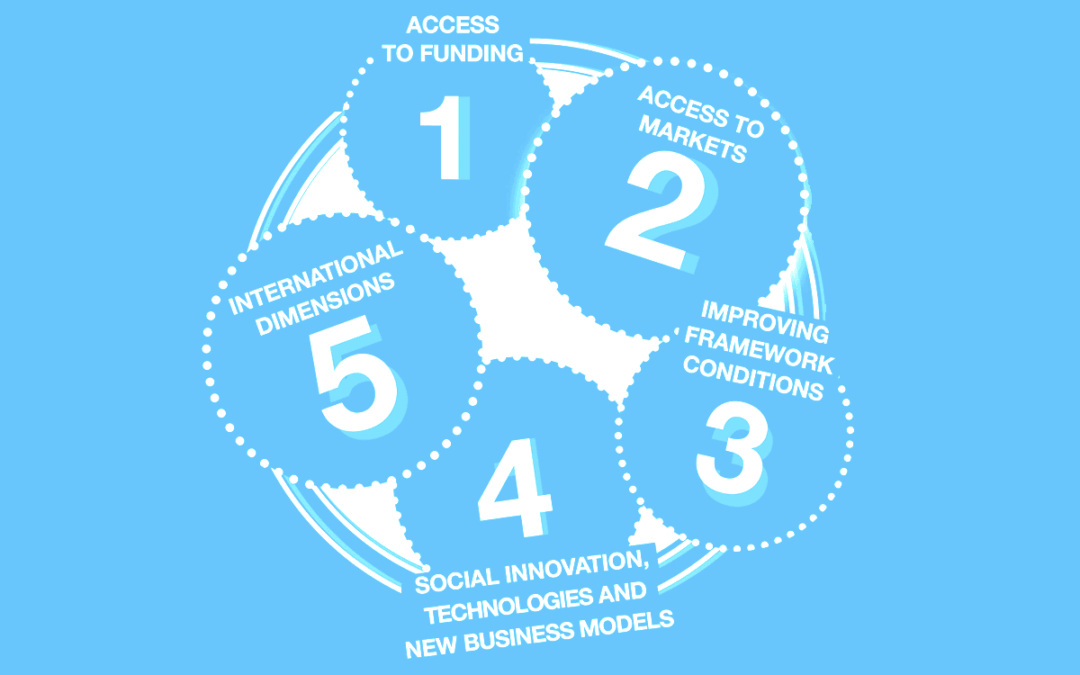 The European Commission will launch the European Action Plan for the Social Economy on Wednesday 8th December 2021.

The objectives of the action plan are:

This follows a 2018 proposal by Social Enterprise Europe (SEE) for a European public policy covering the whole social economy. Other recent actions at EU level have included the launch in 2011 of the Social Business Initiative (SBI), and the 2016 Start-up and Scale-up initiative. Crucially, it follows the growing activity in the sector and awareness of its positive contribution to society.

SEE highlights the need for an Action Plan to:

It calls the Action Plan a “key tool to systematically incorporate the social economy into the different socio-economic policies of the European Union, as well as into its actions to achieve the Sustainable Development Goals”.

This website uses cookies to improve your experience while you navigate through the website. Out of these, the cookies that are categorized as necessary are stored on your browser as they are essential for the working of basic functionalities of the website. We also use third-party cookies that help us analyze and understand how you use this website. These cookies will be stored in your browser only with your consent. You also have the option to opt-out of these cookies. But opting out of some of these cookies may affect your browsing experience.
Necessary Always Enabled
Necessary cookies are absolutely essential for the website to function properly. This category only includes cookies that ensures basic functionalities and security features of the website. These cookies do not store any personal information.
Non-necessary
Any cookies that may not be particularly necessary for the website to function and is used specifically to collect user personal data via analytics, ads, other embedded contents are termed as non-necessary cookies. It is mandatory to procure user consent prior to running these cookies on your website.
SAVE & ACCEPT